Anna Viola Hallberg's work - as an artist and curator - interacts with specific communities, while addressing social or political contingencies and by this, taking on a critical stance towards public space/sphere an in the process relating to existential matters for the indiviualas as well as through society.

Hallberg's artistic practice is informed by the notion of in-betweenness, as personal experience and geopolitical position. Her methodology in the immersive space-narrations of video, sound, photography, and text brings forward a discussion on the documentary of experience, remembrance, and emotions rendering collective memory/affect and the work for social justice.

Hallberg's practice, based on dialogical aesthetics, explores the relationships between embodiment/experience and audiovisuality, spatiality and time, through discursive and immersive video-based installations. She works with subordinate thematics from a documentary point of departure focusing on experiences and emotions. At times connecting the material with archival discoveries.

The curatorial work spans from video-based exhibitions to initiatives, focusing on counter publics and art beyond the urban, working with select source communities and their agency often upon strategic and curatorial development of publicly funded art, primarily in the field of; participatory, engaged, and critical practices. For Hallberg engagement in seminars, workshops, presentations, and boards are an integral part of her practice. Hallberg is among other things currently the curator of BKN, Björkö Konstnod in the northern archipelago of Stockholm and is in the final process of Distancio commissioned by Region Jönköpings län. Previously she was the curator and co-founder of AiRS, Socially Engaged Art Residency at Skovde Art Museum, Sweden.

Click on images to make them bigger and get intro text.
For more extensive info select from grey area. 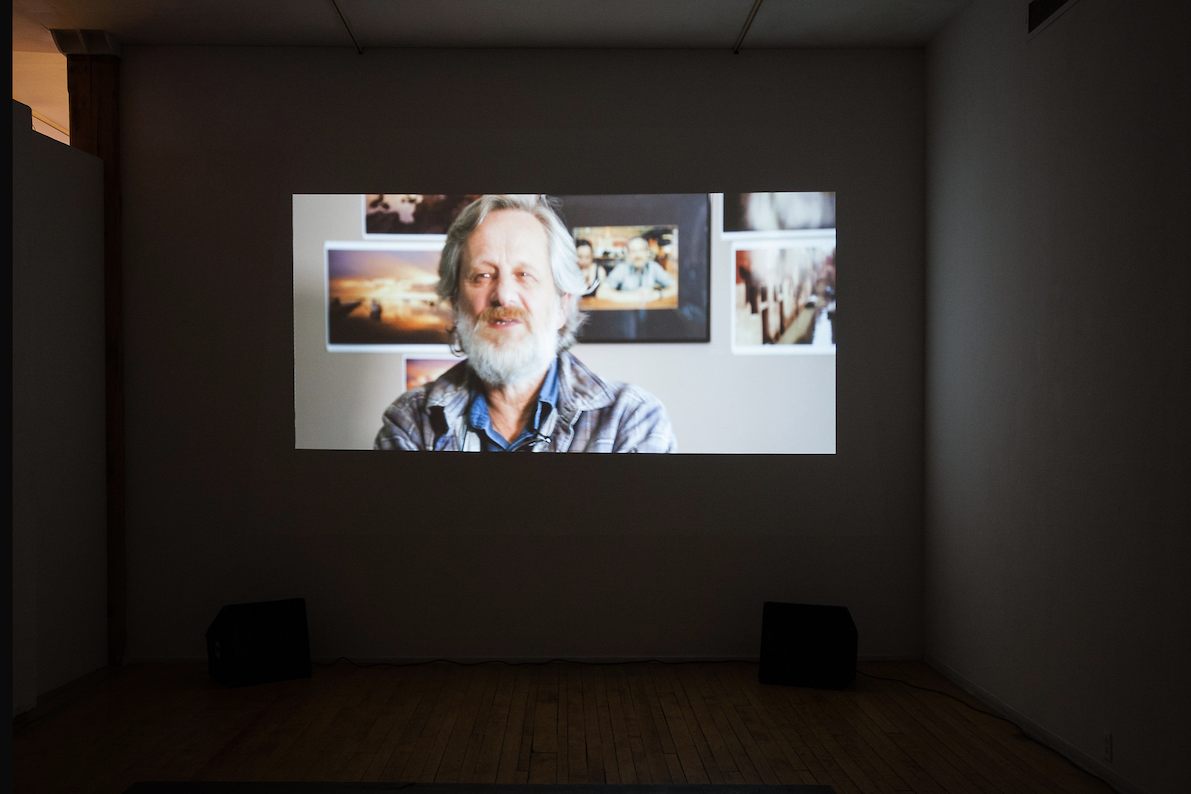 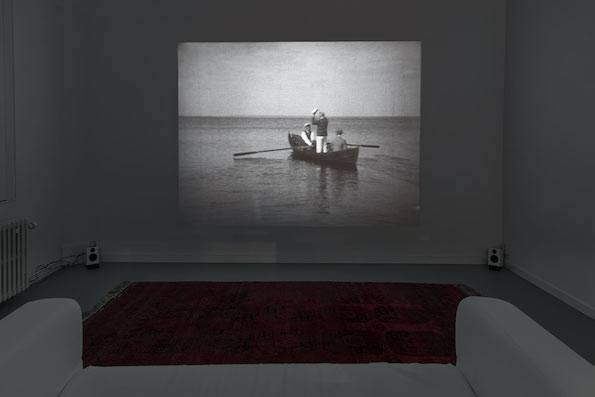 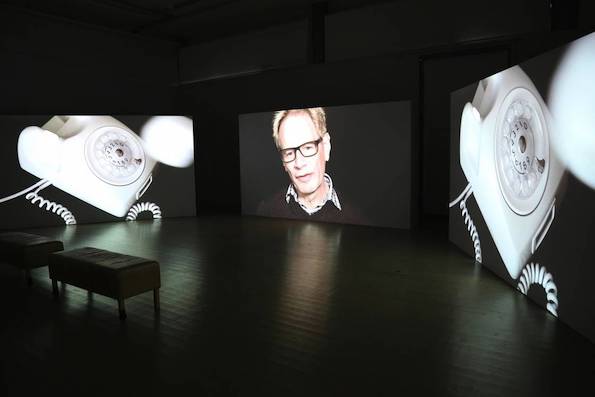 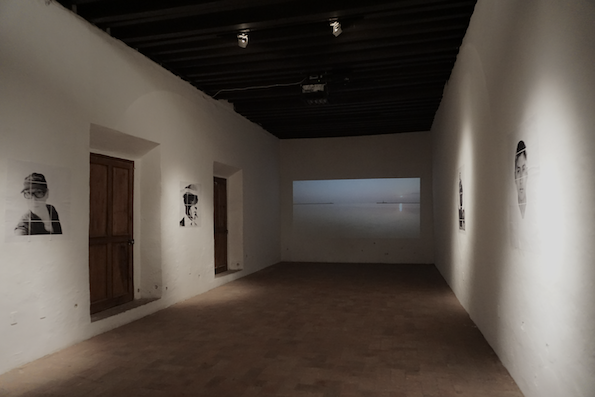 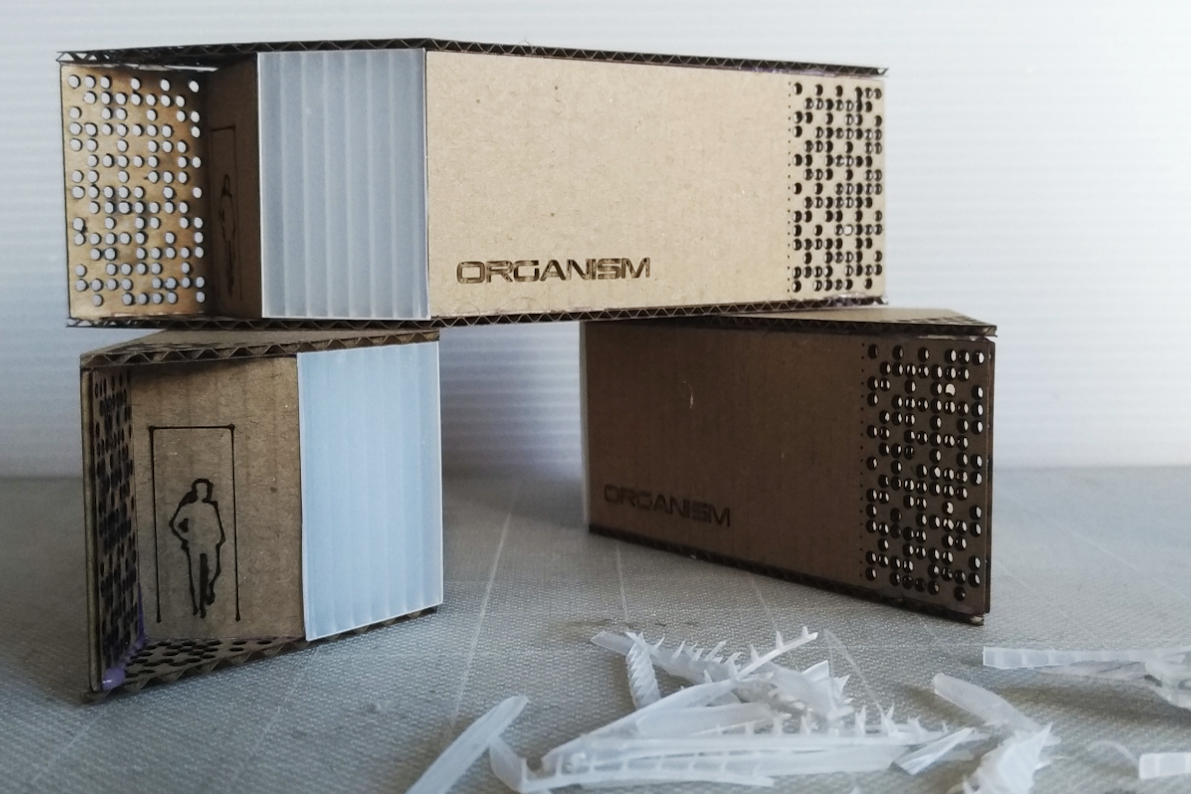 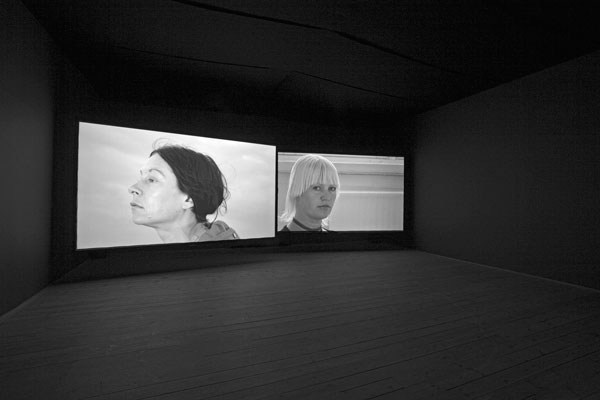 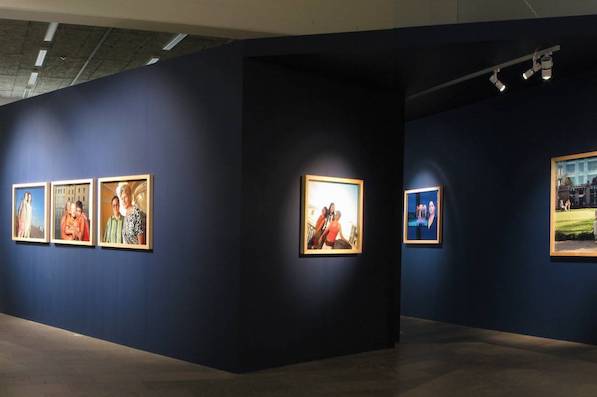 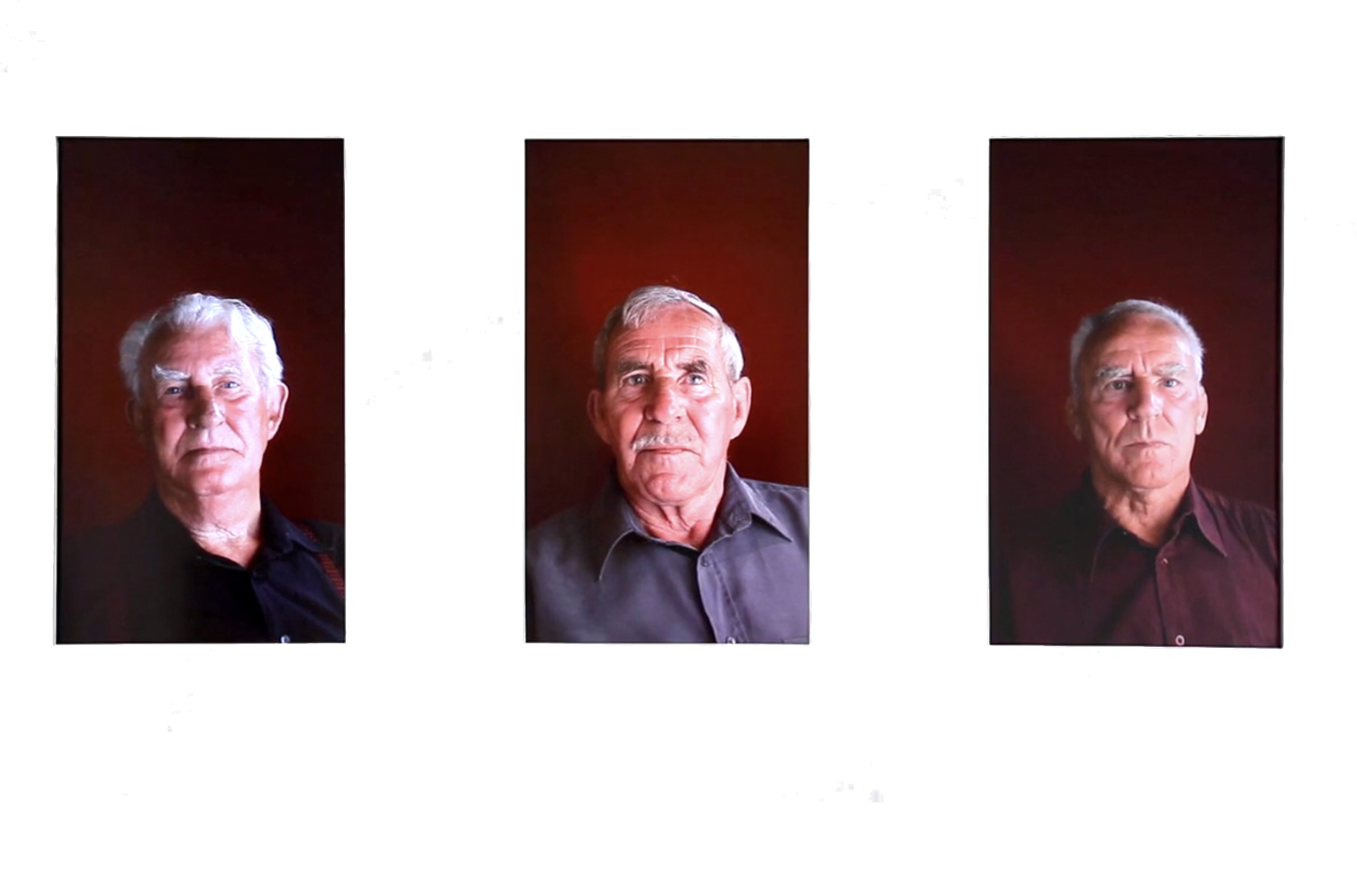 Based in Stockholm, Sweden